Why You Should Drink More Water

One of the most important steps to take in preventing dehydration is to increase the amount of water in your diet. A general rule of thumb is eight glasses of water a day. It’s also a good idea to remember that one-third of your body weight equals about 50 ounces of fluid per day. Moreover, a person should drink plenty of water when they are engaged in physical activities, during hot weather, or when they have diarrhea.

Water is the best fluid for preventing dehydration because it is sugar and calorie-free. Though electrolyte sports drinks can help rehydrate your body quickly, water is the healthier option for daily hydration. In addition, you can create a spa water mixture at home by adding fresh fruits.

Your liver is an important part of detoxification because it filters toxins from the blood. It also converts ammonia to urea for excretion through the urinary tract. It filters about half a cup of blood every minute. It also removes excess water and waste. The ureters, the tubes in your body that carry urine from the kidneys to the bladder, support the kidneys in their detoxification functions.

Drinking water is important for detoxification as it hydrates the cells and tissues. It also helps transport waste out of the body and provides the raw materials for cell function. It is also one of the cheapest and most effective ways to support the body’s natural detoxification processes.

Drinking more water is known to have several health benefits, including a decrease in oxidative stress. According to research, drinking 1.5 L of water per day can help combat the symptoms of oxidative stress. In addition to this, increased water intake has been shown to improve biological antioxidant capacity and decrease oxidative DNA damage. However, the long-term effects of drinking more water are not known.

Oxidative stress is one of the major causes of aging. The antioxidant defense system in older people is impaired due to the aging process, resulting in oxidative damages. The study participants were stratified by age to determine the effects of the H2-water supplement. The researchers found that the older adults experienced the greatest benefits of drinking H2-water compared to placebo. Compared to other antioxidants, H2 is able to enter cells directly and protect their DNA, RNA, and proteins from oxidative damage.

Studies have shown that drinking more water improves short-term memory. However, the amount of water required to have a positive impact on cognitive abilities may vary from individual to individual. In a study of school-aged children, drinking water significantly improved performance on an auditory reaction time task and a task requiring sustained attention. Further studies will be necessary to investigate the exact mechanism behind these effects.

Studies have shown that drinking more water improves mood and cognitive abilities. Drinking more water can reduce fatigue, inertia, confusion, and bewilderment, and improves feelings of satisfaction and well-being. Increased water intake was linked with improved mood and reduced sleepiness, according to a recent study from the University of Bristol. Researchers found that drinking at least 500 milliliters of water a day had a positive effect on mood.

The benefits of drinking more water are numerous. For example, a study conducted on 120 college females found that drinking more water improved their moods. Participants were asked to track their water intake for five days, including the amount of water they consumed through food. The study also found that women who consumed more water reported lower levels of tension, depression, and confusion. 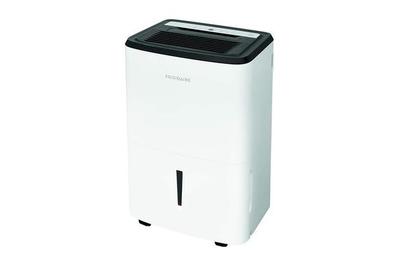 The Complete Guide to Buying the Best Dehumidifier for Recycling Water 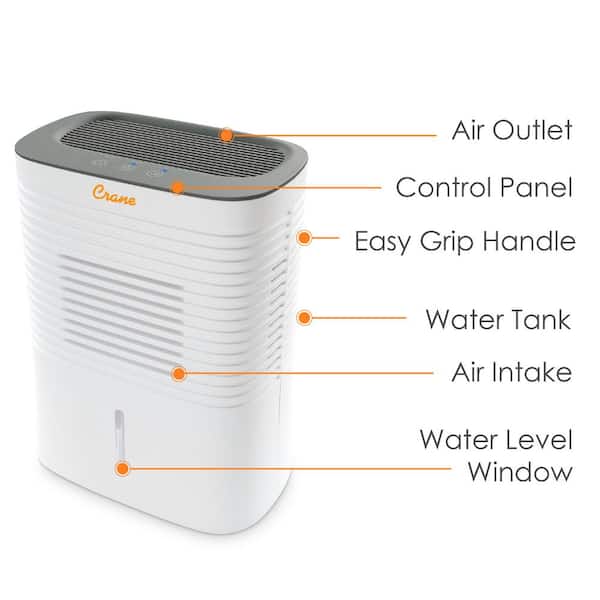 The Best Types of Dehumidifiers for Recycling Your Water 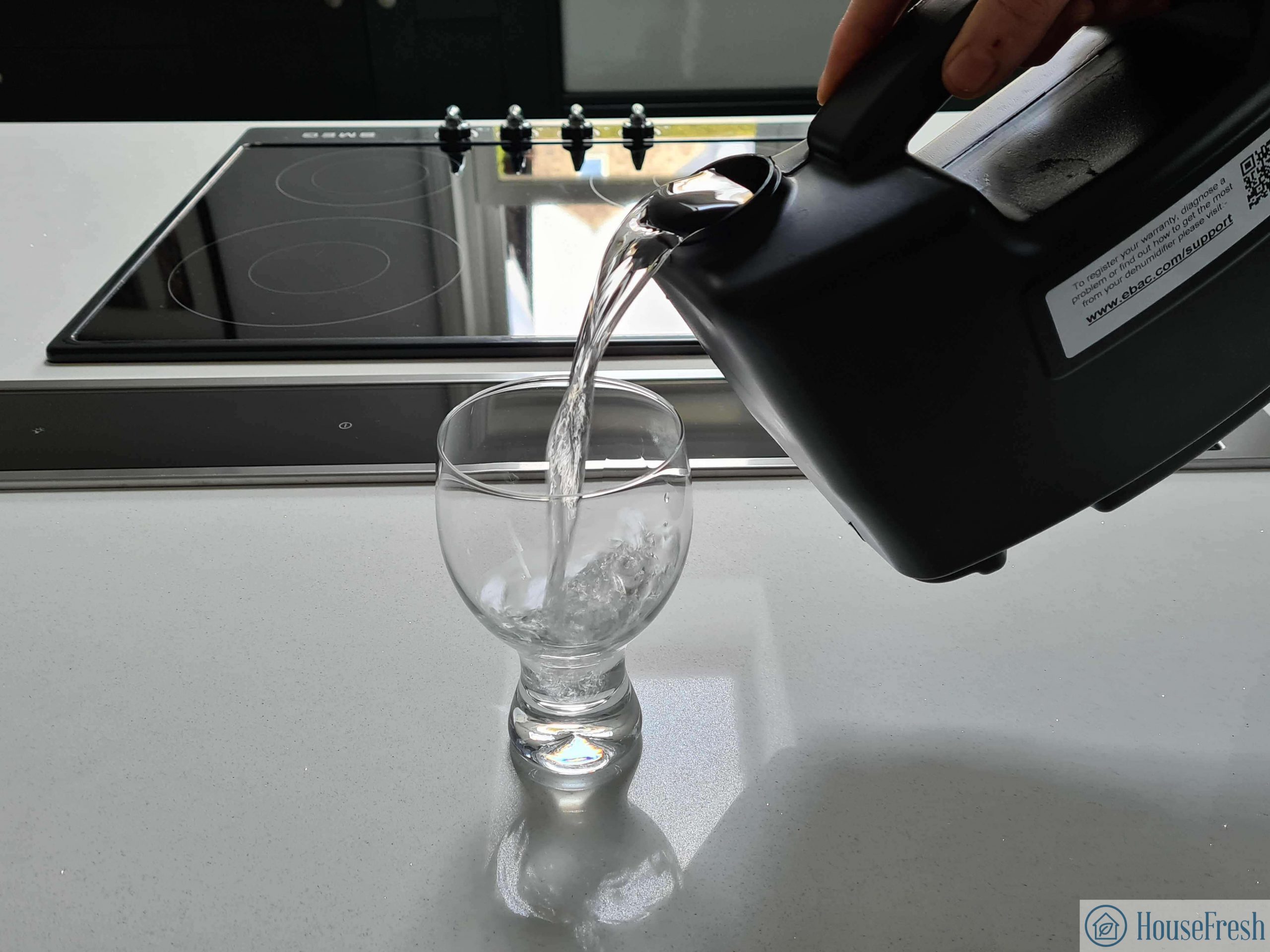 Why You Should Recycle Your Water With a Dehumidifier?

How Much Energy Can You Save by Using a Water Dispenser?

Sign up for our newsletter to get weekly updates on new products and special offers! We’ll never spam your inbox!

Drinking water is the only way to stay hydrated and healthy. Make sure you’re drinking enough with our water coolers and dispensers that are guaranteed to fit your needs.

Water Cooler Pros offers a variety of water dispensers for all occasions, including built-in and freestanding models. We also provide a wide range of installation services that are both affordable and easy to schedule.